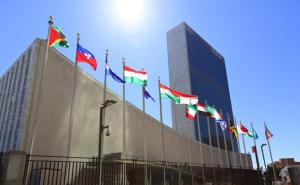 In the article they go on to say no one will be allowed to have individual rights. This confirms the discernment of God’s obedient remnant, who have been declaring for decades that none of this can go down without a Socialist form of Government. What we have been preaching all along has only recently been spoken of in the mainstream media as the coming norm and this article literally stated when speaking of the One World Government that “there was a socialistic thread in its founding document” and that is why they tabled it for decades so as to ready the people for the change. And now that Socialism is all the rage in today’s politics, the means by which to finally go forward is now upon us. And when it comes to removing the rights of the individual, it will only be possible as the article says, when “individual liberty is submerged in a scientifically determined collectivist mindset with final decisions in the hands of the devilish, all-knowing Big Brothers.” Which the government schools have been indoctrinating the students towards for decades to the point the media now feels they have a sanctified freedom via the courts to regurgitate daily on every News channel knowing most over 18 agree thanks to their teachers brainwashing them.   END_OF_DOCUMENT_TOKEN_TO_BE_REPLACED 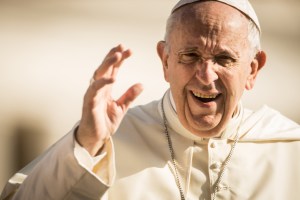 The archdiocese of Monreale, Sicily said the Rev. Alessandro Minutella was informed Tuesday of his excommunication for spreading “heresy and schism.”   END_OF_DOCUMENT_TOKEN_TO_BE_REPLACED 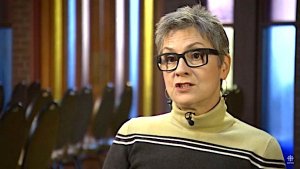 She doesn’t believe in God or Jesus Christ, but an atheist minister is being allowed to keep her position at a church that calls itself Christian.

The case of Rev. Gretta Vosper had been dubbed by some as a “heresy trial,” and in an “unexpected development” as one news outlet termed it, the United Church of Canada has come to terms with the woman, leaving her free to minister to her congregation in Toronto.

“It’s going to be wonderful,” Vosper told the Canadian Press. “We’ll be out from underneath that heavy cloud. Now we’ll be able to really fly.”  END_OF_DOCUMENT_TOKEN_TO_BE_REPLACED 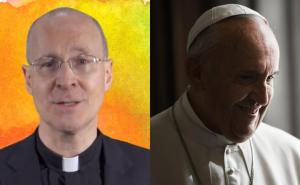 Vatican consultant and homosexual activist priest Fr. James Martin stated at a recent conference that Pope Francis has gone out of his way to appoint “gay-friendly” bishops and cardinals in the Catholic Church.

Speaking at the Ignatian Family Teach-in for Justice 2018 in Washington D.C. on Saturday evening, the Jesuit priest and America magazine editor-at-large told students that “things are changing” in the Church regarding homosexuality under Francis’ watch.

“…Just look at what has happened in the last five years–since Pope Francis has been elected,” he said.   END_OF_DOCUMENT_TOKEN_TO_BE_REPLACED 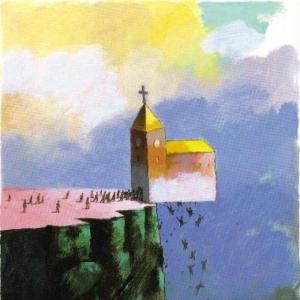 Now I am not going to post all the article headlines I have on that page because it would make this blog entry way too big. But I did scroll some of my favorites on the screen in the video I made yesterday. But they’re just a small fraction of what I have on that page, not to mention the thousands of other articles all over my website before I created the growing compilation page.  END_OF_DOCUMENT_TOKEN_TO_BE_REPLACED