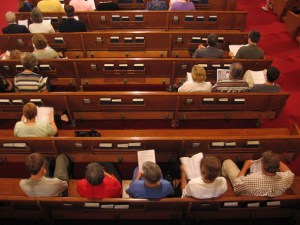 And rightly so because the churches of today have absolutely nothing to do with Jesus Christ or true Christianity. As prophesied they have joined with their mother in Rome and are now preaching “another Jesus” as well as everything from Allah is God to homosexual marriage is sanctified and so those that have a deep sense to know Jesus and His Word cannot stand to sit in such places, and so as it was prophesied in Revelation 14:4, they choose to leave so as not to be “defiled” by these churches and “follow the Lamb withersoever He goeth.” And yes, we as the remnant people can take advantage of this. Problem is I can see Satan taking advantage of all this as well.   END_OF_DOCUMENT_TOKEN_TO_BE_REPLACED 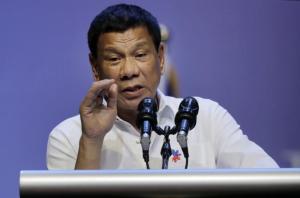 In a speech peppered with profanities in reference to the church leaders, Mr. Duterte encouraged his audience composed of families of slain Special Action Forces to read the book “Altar of Secrets” by the late journalist Aries Rufo to know the sins of the church officials.   END_OF_DOCUMENT_TOKEN_TO_BE_REPLACED