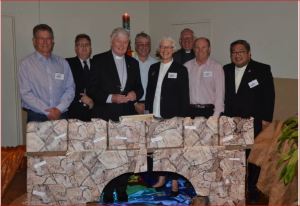 Port Pirie Bishop Greg O’Kelly said that the event coincided with the 500thanniversary of the Reformation – which occurred in part after Martin Luther nailed the ‘Ninety-five Theses’ to the All Saints’ Church door in Wittenberg, Germany – was an appropriate time to convene to discuss religious matters and focus on how far the Church had come.   END_OF_DOCUMENT_TOKEN_TO_BE_REPLACED 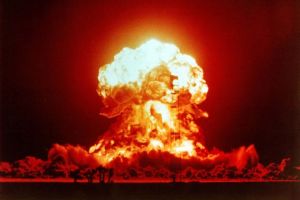 Shia Muslim religious leaders from Iran and U.S. Catholic bishops say they have a common fight against weapons of mass destruction, terrorism, and violent religious extremism.

“Christianity and Islam share a commitment to love and respect for the life, dignity, and welfare of all members of the human community,” they said in an Aug. 18 joint declaration. “Peaceful coexistence is built on equity and justice. We call upon all to work toward developing a culture of encounter, tolerance, dialogue, and peace that respects the religious traditions of others.”

The two delegations agreed that belief in one God unifies Jews, Christians, and Muslims.  END_OF_DOCUMENT_TOKEN_TO_BE_REPLACED