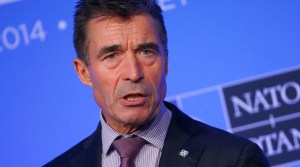 As I’ve said for decades on and offline as well as on the radio and in a Newsletter back in February of 2006, theprophesied second beast, or “United States” as most call it will eventually become a Police State and not long afterthe Military would become the world’s global police force so as to help Rome enforce its soon to be enforced mark. And yes, the military in our nation were “tested” and not all were found to have the heart to kill their neighbors, so we can now expect a foreign police force will “help out” in the USA when needed.   END_OF_DOCUMENT_TOKEN_TO_BE_REPLACED