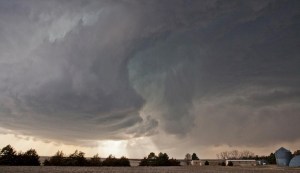 This is precisely why many believe that the recent Typhoon Sarika hitting the Philippines is the United State’s way of saying good riddance. It involves the High Frequency Active Auroral Research Program (HAARP) system and Duterte’s statements about foreign aid.   END_OF_DOCUMENT_TOKEN_TO_BE_REPLACED