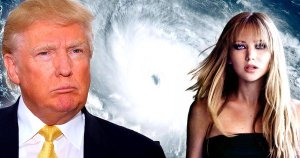 First and foremost, Jennifer Lawrence is a very well paid professional liar. And no, I am not being sarcastic. It’s the basic definition of what an actor is. Every actor in Hollywood literally makes their living by lying to people on camera. And as we also know, Hollywood has been pushing the Vatican’s leftist view for years. The fact the most popular film making entity is named “Universal” should tell you something. The Latin term “Catholic” is translated as “Universal” in English. But enough about that.   END_OF_DOCUMENT_TOKEN_TO_BE_REPLACED 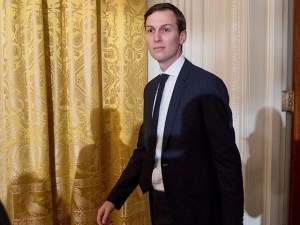 How I ask can anyone from Hollywood, and a horror film executive to boot, be considered to be one with a “sane, sensible style?” The man is involved with making Hollywood movies that glorify death! Is it any wonder serial killings have increased in number as well as very bloody murder scenes? Horror films have always gone off the chart with insane and I mean INSANE acts of violence, torture and extremely graphic murders. And with CGI technology they can literally make the on screen murders appear very real and satisfying to anyone with that caliber of demon deep inside them. How is that in anyway sane or sensible? But because Hollywood is all about selling the lie, everyone that clamors to the theaters or sits vegetating behind their TV’s will buy it hook, line and pitchfork.   END_OF_DOCUMENT_TOKEN_TO_BE_REPLACED 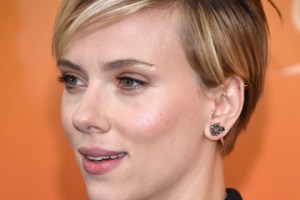 “I think the idea of marriage is very romantic; it’s a beautiful idea, and the practice of it can be a very beautiful thing,” the 32-year-old actress said in a feature interview for this month’s issue of Playboy magazine. “I don’t think it’s natural to be a monogamous person. I might be skewered for that, but I think it’s work. It’s a lot of work.” –Source

First of all, she is discussing this with Playboy magazine. The very first magazine that made fornication and adultery not only a household name, they made it completely acceptable in the minds of hundreds of millions if not billions of teenagers and adult men who after looking into their pornographic magazines desired all that the magazine glorified and went after it with a hellish fervor. And so it’s a no-brainer such sinfulness will appear natural and the God given sanctity of marriage as unnatural to those who bow to the lusts of the flesh.   END_OF_DOCUMENT_TOKEN_TO_BE_REPLACED

Actor Elijah Wood, best known for his role as Frodo in “Lord of the Rings,” is spilling the beans on a dark, ugly secret in Hollywood: child sex abuse.

The former child actor said in an interview with London’s Sunday Times that young actors are being sexually abused by high-powered predatory “vipers” in the movie industry. He says the abuse is “probably still happening.”  Continue reading…