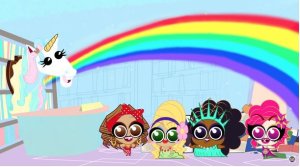 Is this not expected? Yes it was. And students of prophecy have been warning people for years on this. But because it comes in so stealthily and slowly via the Vatican’s long prophesied agenda, all those that ignored the warnings from years ago can’t see how it has come to such a festering boil today. Christian prophecy that is based on true Biblical definition is no fly-by-night dime store psychic news network that fails over 90% of the time. Christian prophecy is 100% accurate from start to finish and it never changes.  END_OF_DOCUMENT_TOKEN_TO_BE_REPLACED