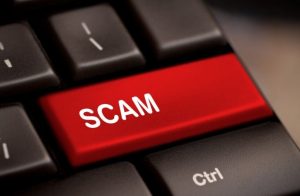 WORCESTER, Mass. – A retired Roman Catholic priest has pleaded guilty to his role in an international online dating scam.

The Telegram & Gazette reports that Father Thomas Fleming reached a deal with federal authorities in which he agreed to plead guilty to one count of money laundering.

Prosecutors say the 67-year-old Fleming helped orchestrate the scheme for a person who identified himself as a serviceman overseas. Investigators say that person was using a false identity.

Women who responded to the online ads were asked to send money, which prosecutors say moved through two bank accounts belonging to Fleming.   END_OF_DOCUMENT_TOKEN_TO_BE_REPLACED