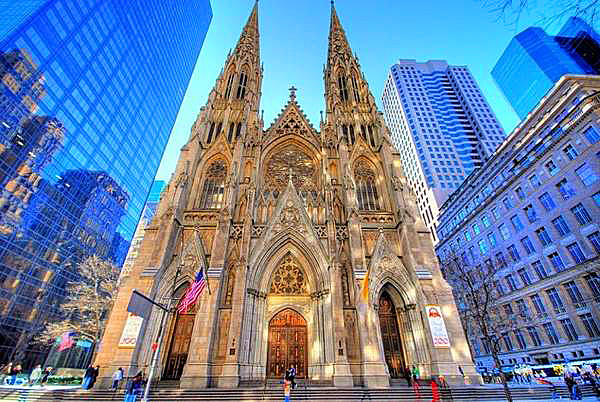 A federal judge has rejected an ACLU demand that he order Catholic hospitals to perform abortions in violation of church teaching.

The victory for religious rights was announced by the Alliance Defending Freedom, which intervened on behalf of the Catholic Medical Association, the Christian Medical and Dental Associations and the American Association of Pro-Life Obstetricians and Gynecologists.

“No American should be forced to commit an abortion – least of all faith-based medical workers who went into the profession to follow their faith and save lives, not take them,” said ADF Senior Counsel Kevin Theriot.

“No law requires religious hospitals and medical personnel to commit abortions against their faith and conscience, and, in fact, federal law directly prohibits the government from engaging in any such coercion. As we argued in our brief to the court, the ACLU had no standing to bring this suit and demand this kind of government coercion.”  Source