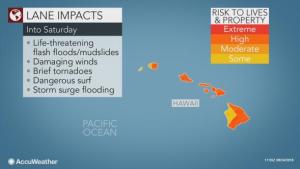 And so the prayers of the obedient remnant church are being answered as they have been so many times before when it comes to violent storms like this! We have even seen tornadoes shift their tracks on radar to avoid our area wherein once passed they go back to their original track. The promise of our Lord is absolute when His precious obedient bride prays unto Him.   END_OF_DOCUMENT_TOKEN_TO_BE_REPLACED 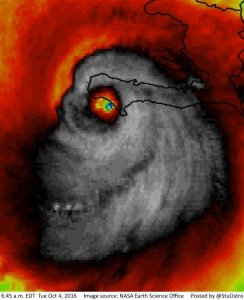 That all being said…   END_OF_DOCUMENT_TOKEN_TO_BE_REPLACED